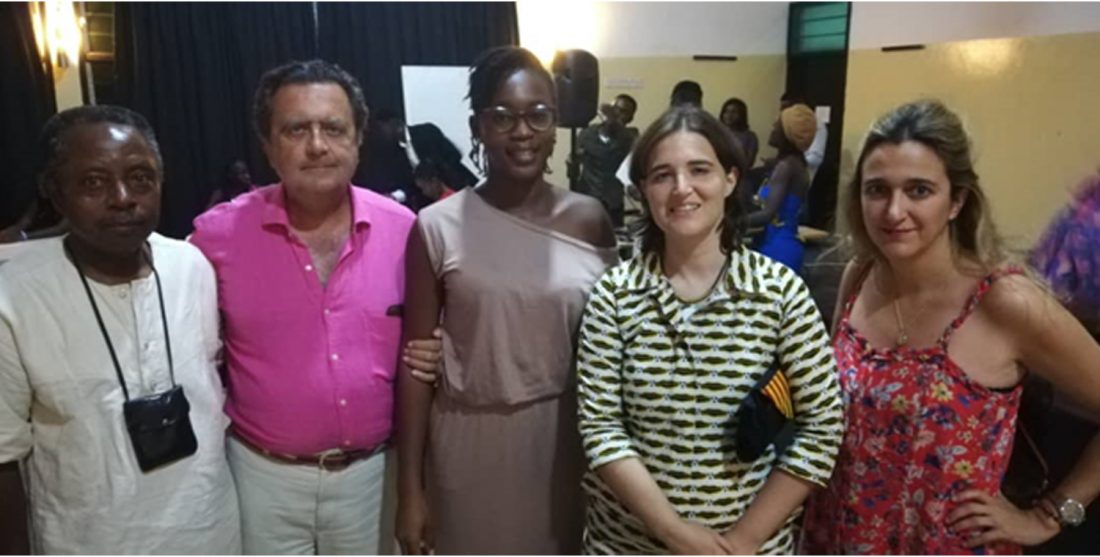 West Africa and Gulf Company Limited (Wagcol), a Spanish company whom are major importers and distributors in Ghana have instituted an award to encourage the speaking of Spanish within the Ghanaian community. This award known as the Santa Isabel Award is in partnership with the University of Ghana, Department of Modern Languages. They have instituted an award for the best Spanish student in the department during the Hispanic week. This is the 2nd year of the award and it was won by Miss Suzzette Adzo Attopley. The award was given by the president of West Africa and gulf company, Fernando Jorro. The President of Wagcol said the company was delighted to support more student in learning Spanish.  Present was a director of the board, Isabel Jorro , commercial director Manuel Gil, and a member of the Spanish High Commission Maria Perez de Arminan.  The Award will run for 5 years to encourage more students to pick up the learning of Spanish.